Welcome to Our Site

Why I Decided to Write this Book – This book, Peace of Mind Planning: Losing Money is No Longer an Option, has been several years in the making. 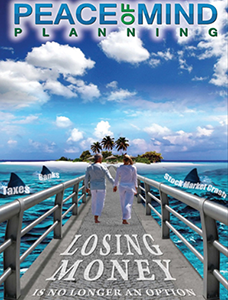 This book, Peace of Mind Planning: Losing Money is No Longer an Option, has been several years in the making.
It is my belief that this book will be the last book I’ll write in a series of books about how to protect and grow a person’s wealth. Only time will tell if that is the case.
My previous books are as follows:
Bad Advisors: How to Identify Them; How to Avoid Them (www.badadvisors.com).
Retiring Without Risk (www.retiringwithoutrisk.com).
The Home Equity Acceleration Plan (H.E.A.P.)
(www.heaplan.com)
The Home Equity Management Guidebook
The Doctor’s Wealth Preservation Guide

Many topics covered in the above-listed books will be covered in this book. I won’t be able to cover them in as much detail, but I will touch on them so you can understand the importance of each.

If you find certain topics not fully discussed in this book important for your individual situation, you can pick up one of my other books; or you might try surfing the web for more information. Although, be careful with what you read on the web.

1) It really boils down to whether you agree with the following statement:

If you do not agree with that statement, then you really have no business reading or caring about what’s in this book.

The pain index quantifies three measures simultaneously: 1) the depth, 2) the duration, and 3) the frequency of losses. As a metric of capital preservation, the pain index differs

from other metrics of downside risk, which focuses upon volatility or losses vs. a benchmark. Once established, the pain index can be utilized in a return vs. risk trade-off metric.

3) Maximum drawdown is defined as the maximum percentage loss from an investment peak to a negative trough after the peak. The following chart of SPY (SPDR S&P 500 ETF) between 2005 to the end of 2012 shows the maximum drawdown of this period (-55.2%) as well as the secondary large drawdown (-18.6%) in 2011.

If your financial planner said to you that you could achieve an average rate of return of 4.9% and that you “only” had to risk 55% of your money to do so, would you take that investment? NO WAY!

Did you know that 2011 was the most volatile year in decades?

As I just stated, the S&P 500 was up 2.11% for 2011. That doesn’t seem volatile. If an investor only looked at his/her investment statement on January 1, 2011, and then again on January 1, 2012, he/she would see that 2.11% return. As such, the investor might think it could have been a better year but that it was nice to have some amount of positive returns over the year.

But I just asserted that 2011was a hugely volatile year. Let’s look at a chart that will illustrate the volatility.

Overall, the S&P had approximately 13 countertrend moves of approximately 7% or greater. There were six instances where the S&P 500 index had a drawdown of -7% or more during 2011. 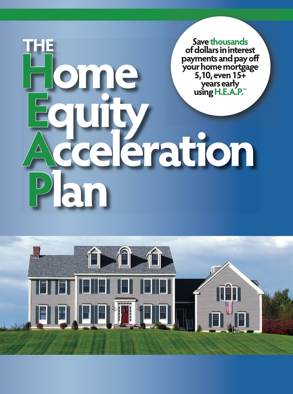 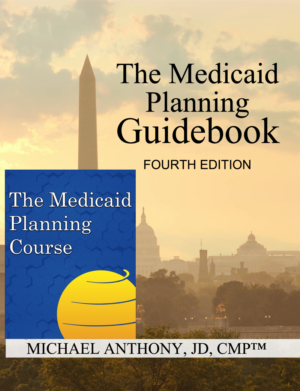